Blending heritage, design and culture under one roof redevelopment of the 120 year old Grade II listed steel frame and brick clad “Dimco East’’ building converted from its former bus garage  usage into a new music venue and events space arranged over about 33,000 sq. ft. catering for  up to 3,000 guests. 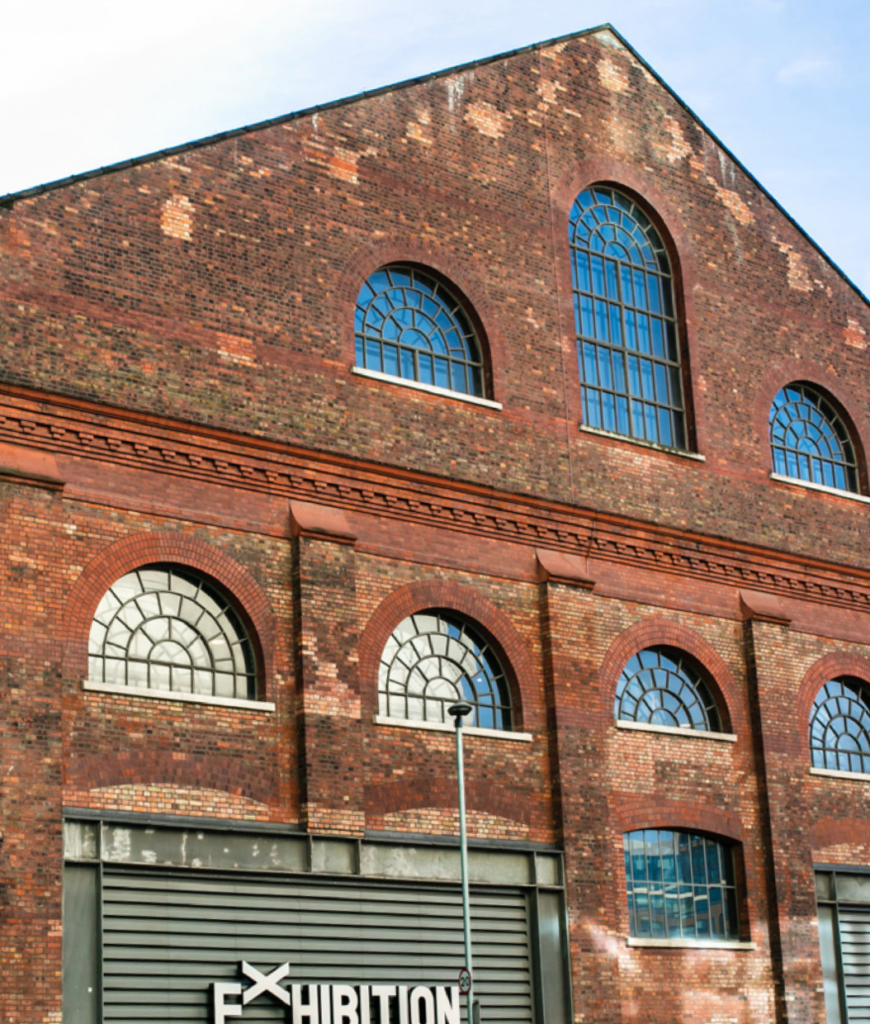 The Dimco buildings, constructed in 1899, were designed by Harry Bell Measures as the engine  and boiler houses of the Wood Lane generating station which supplied energy for the Central  London Railways, the forerunner of the Central Line. Today they represent the earliest example of an electricity generating station built for the London Underground. Having fallen into disrepair  they were refurbished as part of the initial Westfield London Phase 1 development, with the east  building being temporarily used as the White City bus depot, and the west building being used as  an LUL substation (which it remains).

The design brief was to protect the fabric and preserve the heritage of the existing listed building  whilst providing modern finishes and facilities, including a stage and two bars, in an acoustically  insulated environment. This was achieved by developing a self-supporting mezzanine slab  supported by a steel frame ‘floating’ on the original fill material that formed the floor of the  former bus garage. The design was considerate of the constraints set by the existing building, thus  avoiding any breaking out and strengthening works to the structure, including deep foundations.

The existing exposed steel roof trusses have been retained and restored, with a new aluminium  standing seam roof supported on cold formed purlins spanning between the trusses. The existing  overhead gantry travelling the length of the building and sited under the trusses is retained,  including the hook, in the final scheme. This provides a substrate to the secondary truss supports  for the stage lighting, sound and visual media equipment.

The project has been nominated for the 2020 Constructing Excellence award for Conservation  and Regeneration. 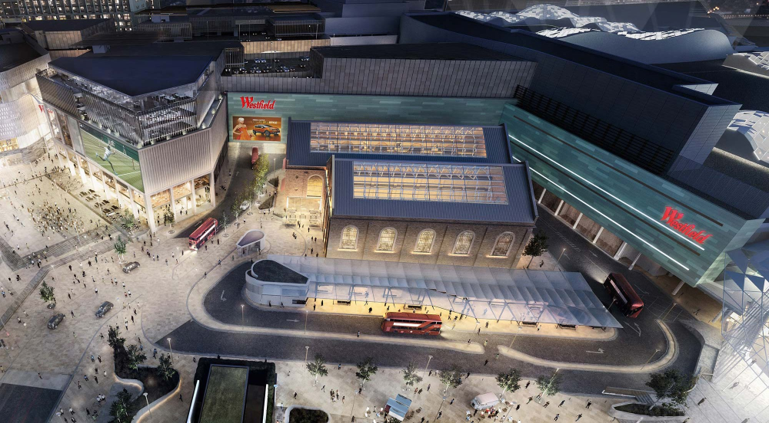 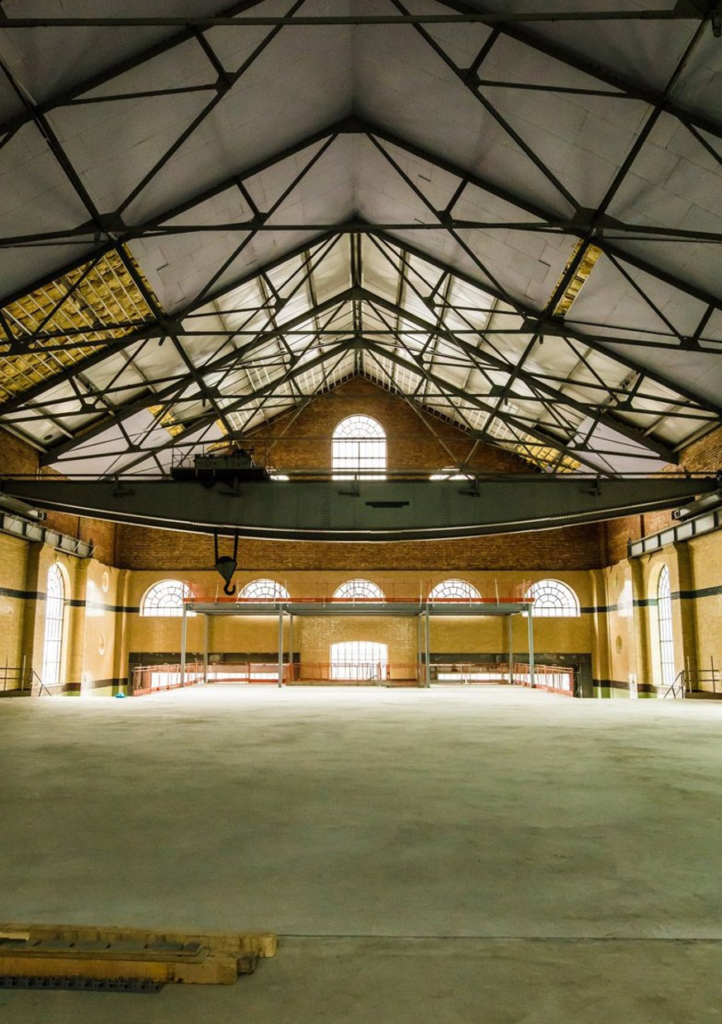